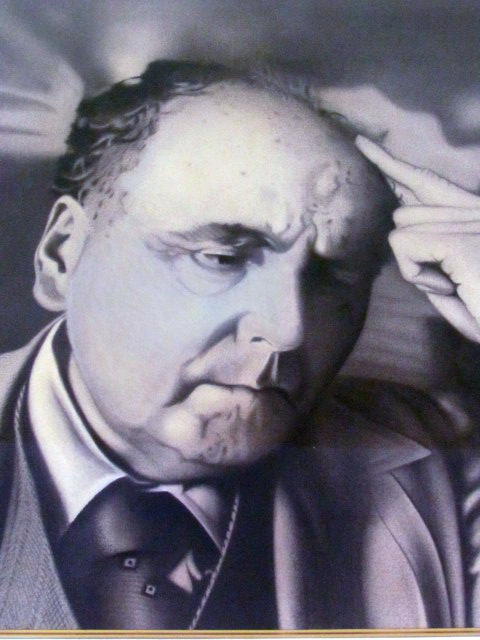 He was born in the canton of Desamparados and studied at the Lyceum in Costa Rica. In 1899 obtained by sufficiency the baccalaureate. The following year he was a teacher at the Metallic Building School in San Jose.

El 1900 publishes his work El moto, which has a foundational character, since it has been considered by many to be the first Costa Rican novel and, therefore, the starting point of fiction literature in this country.

In 1901 he was sent to study at the Pedagogical Institute of the University of Chile. There, in Santiago, she lived on Calle Carmen, near Lira, and later proposed to her friend María Isabel Carvajal to adopt the names of those streets as a pseudonym: that is how the writer became known as Carmen Lyra.

In 1904 he returned to Costa Rica and worked as a Spanish teacher at the high school where he had studied. But at six months must abandon it, because the government of Ascensión Esquivel qualifies as subversive and anarchist. The following year a new government reinstated him as a high school educator until 1915, when he was appointed professor and then director of the Normal School.